Animal-Themed Moves You Can Try When Playing Go

We love animals here at Mirth Turtle, but we also love Go, so we're often torn: spend time with an animal, or play the greatest game there is? (which is Go, as you are well aware) 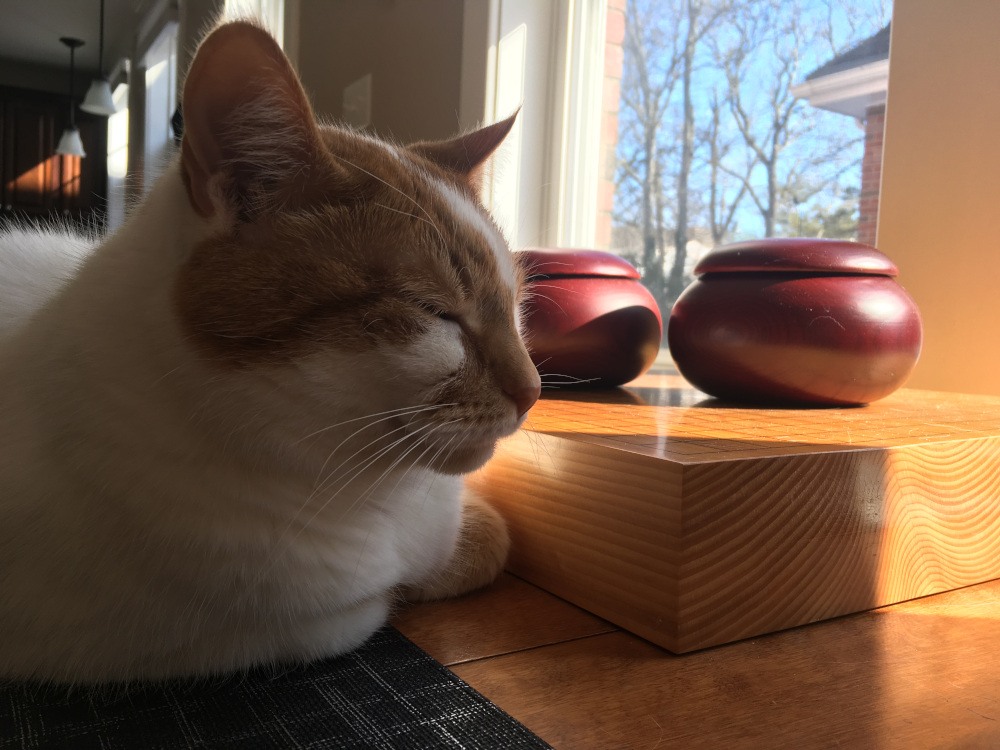 Turns out you don't even need to choose, because Go is full of animal-themed moves that you too can bring to a game. Here are some of my favourites:

This is a fairly common sequence but never fails to bring a smile to my otherwise emotionless face. I like to think the “egg” in the situation is the stone that gets cleverly sacrificed.

Black is trying to escape from your nest, but in fact it's impossible. Prove it below by playing an egg at A!

Sacrifice an egg for the greater good in this interactive Crane's Nest capture. Reset

The Golden Chicken Standing On One Leg

Another bird-themed position is also a favourite of mine, and it’s a rare treat when I can make it work. I used to call it an “Awkward Split” but its actual name is far superior, and more evocative of birds.

Play at A below to see why White is powerless in the situation.

Once Black descends, White can't capture from either side. Brawwk! Reset

The animal that goes by this name may be adorable, but a play on the second line is far more insidious. It's a flexible way to invade an opponent’s territory, as it allows a follow-up either into the corner or off to the side. It does, however, give your opponent the choice of which to defend — so if the corner is what you want, just play at A right away instead. 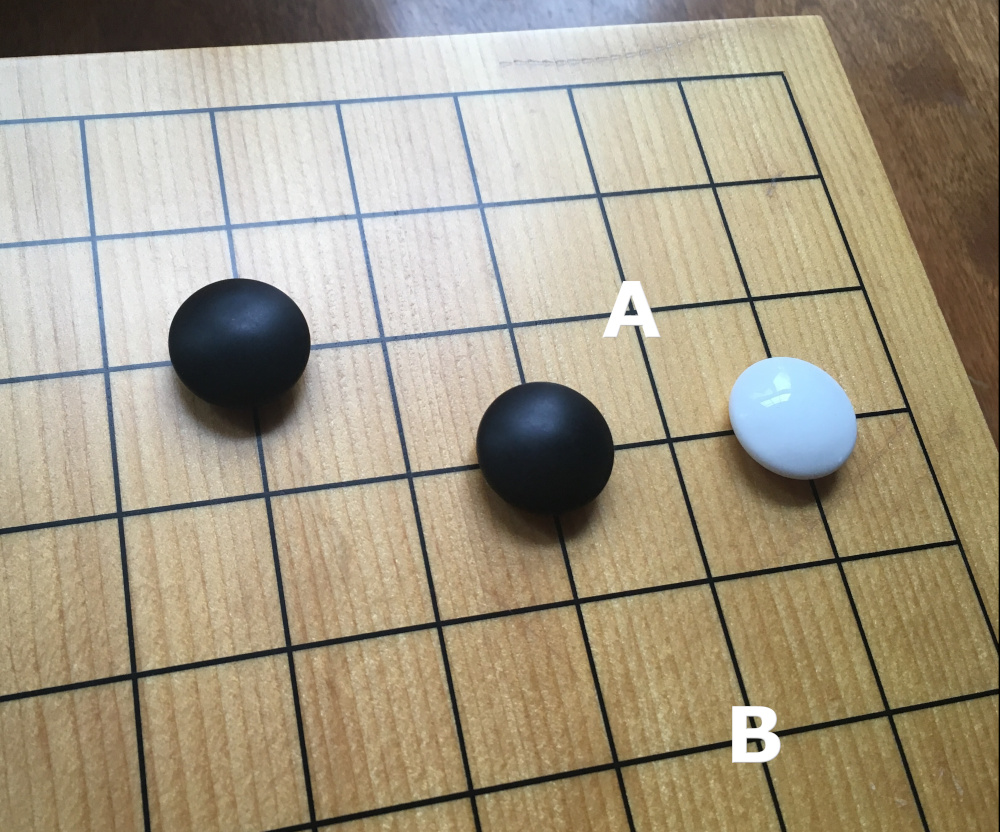 A deep invasion for White, good when A and B are both be acceptable follow-ups.

Probably my favourite shimari and the main reason I like to open at 4-4. This holds the corner but it’s also powerful enough to have some influence on battles in the center. Plus, look at those birds. 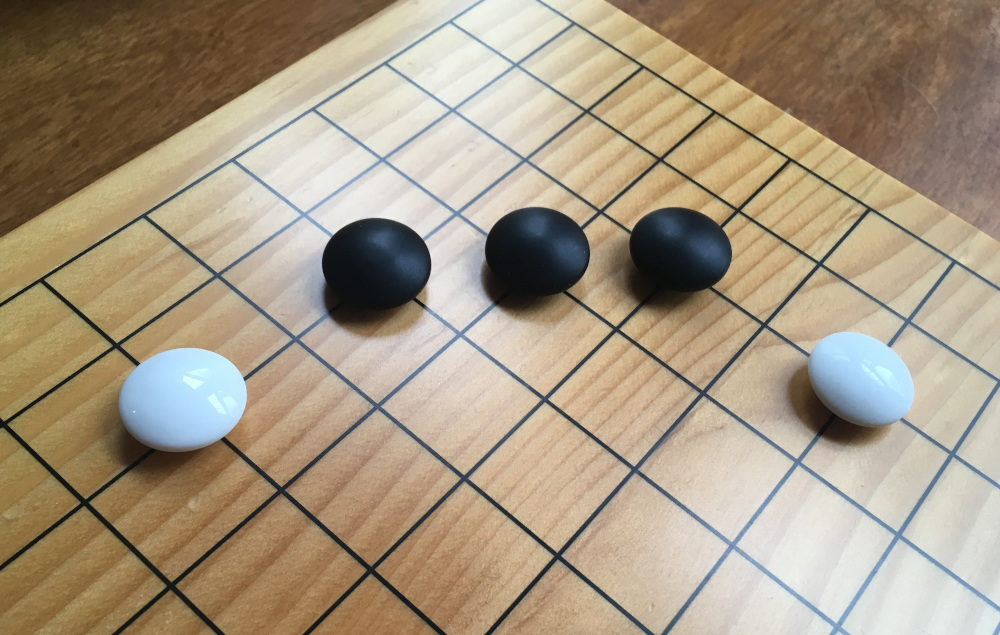 Mmmm, that stoic formation. An invasion will not succeed.

Can’t leave this one out. Playing this large knight's move is a great way to reduce your opponent's undefended side territory near the endgame. Try it below!

Oof. White left a window open and a monkey swung right in. That could have been 4-6 points of territory. Reset

Know any more animal-themed moves? Keep them to yourself! There’s no comments section.

A Perfect Travel Board for the Aspiring Go Influencer

Nicknames I Can’t Pull Off